DERRY Cuchulainn Memorial, City Cemetery, Derry City, Easter Sunday, assemble at 12 noon. Wreath-laying ceremonies at the following on Easter Sunday morning: The Loup Cemetery, 9am, at the grave of Brigadier Sean Larkin; and the grave of Tommy Toner in Dungiven, 10.15am at the graves of Vols Kealy, O’Carolan and Kilmartin and hunger striker Kevin Lynch.

DUBLIN Easter Sunday, commemoration at Deansgrange Cemetery, 1pm. Easter Monday, the Sean Healy Sluagh in Dublin will commemorate Fian Sean Healy at the location where he was executed in Phibsborough during the 1916 Rising. Following this they will march in the main Commemoration. Assemble Garden of Remembrance, 1.45pm.

KILDARE/West Wicklow Holy Saturday, commemoration at the grave of Paul Stanley, Straffan Cemetery, 3.30pm Easter Monday, wreaths will be laid throughout the county.

LAOIS Wreaths will be laid on the graves of William O’Connor and James Lacey, Barrowhouse Cemetery; grave of Denis O’Dwyer, Wolfhill cemetery and the Republican Plot, Portlaoise.

NEW YORK Easter Sunday, April 5, at the graveside of Joe Stynes, veteran of the Irish War of Independence and co-founder of CnSN at Woodlawn Cemetery, East 233 St., Bronx, NY. Following this commemoration, a ceremony will be held at the nearby grave of Fenian Leader Col Thomas J Kelly, born in Co na Gaillimhe (Galway), who with many other Fenians and Clan Na nGael activists set the path that helped bring to fruition the historic Easter Rising of 1916. After the graveside ceremony breakfast will be served at The Heritage located at 960 McLean Ave. in Yonkers at 10.30am. For more information email nymayo@earthlink.net; enrightynyc@gmail.com or call 732 441 9923 or visit www.irishfreedom.net.

WESTMEATH Details from: 086 608 2063. Wreath-laying ceremonies will take place throughout the county at Republican Graves and Monuments over the Easter period. 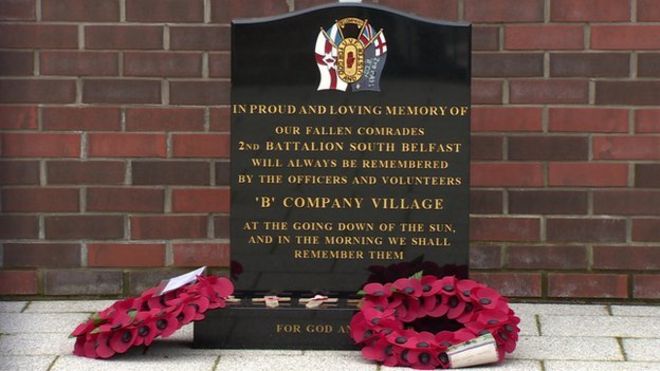 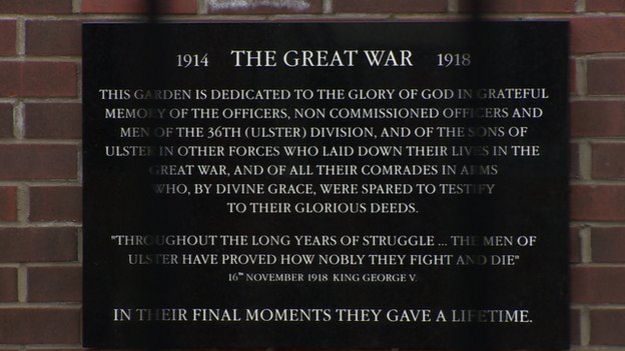 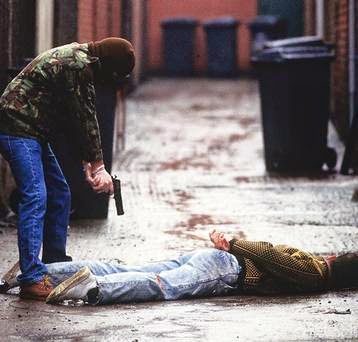 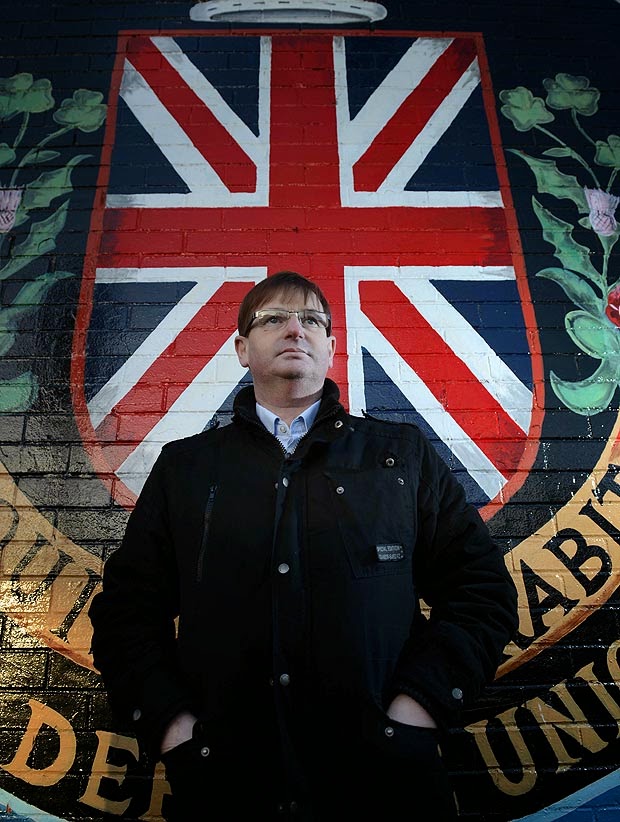 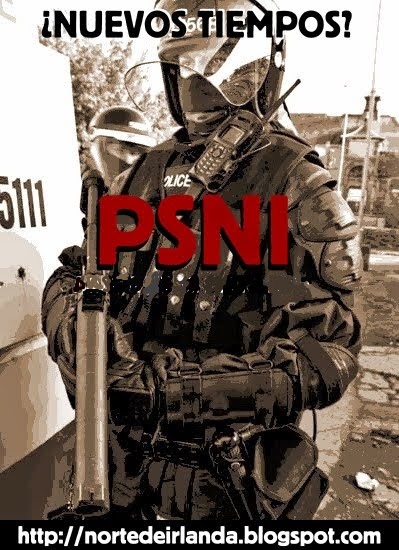 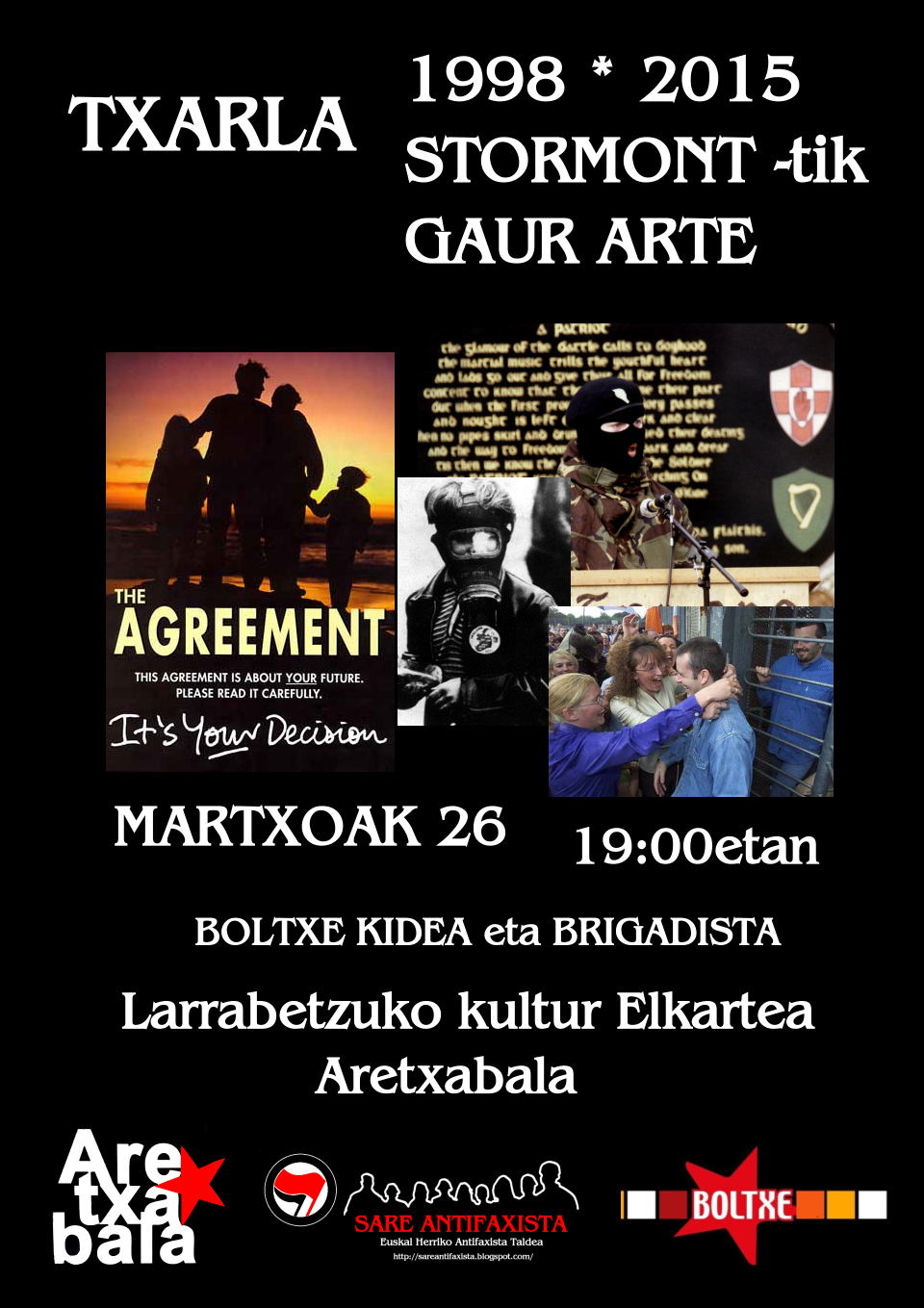 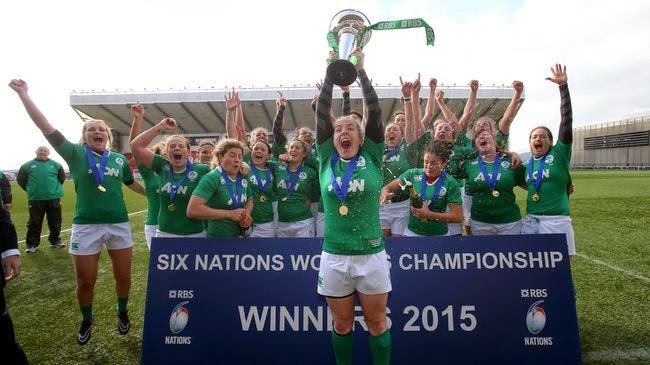 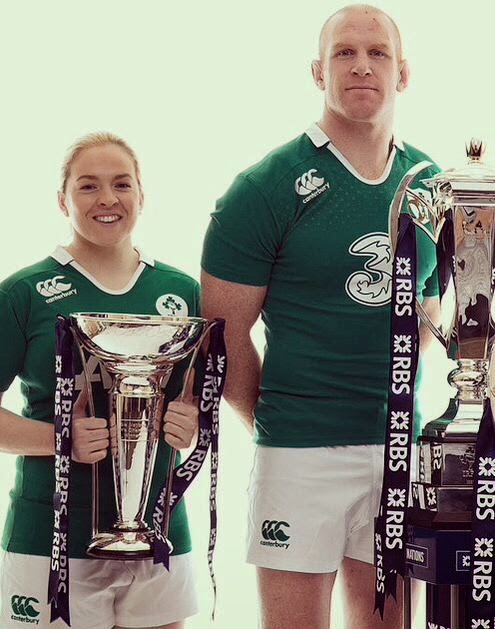 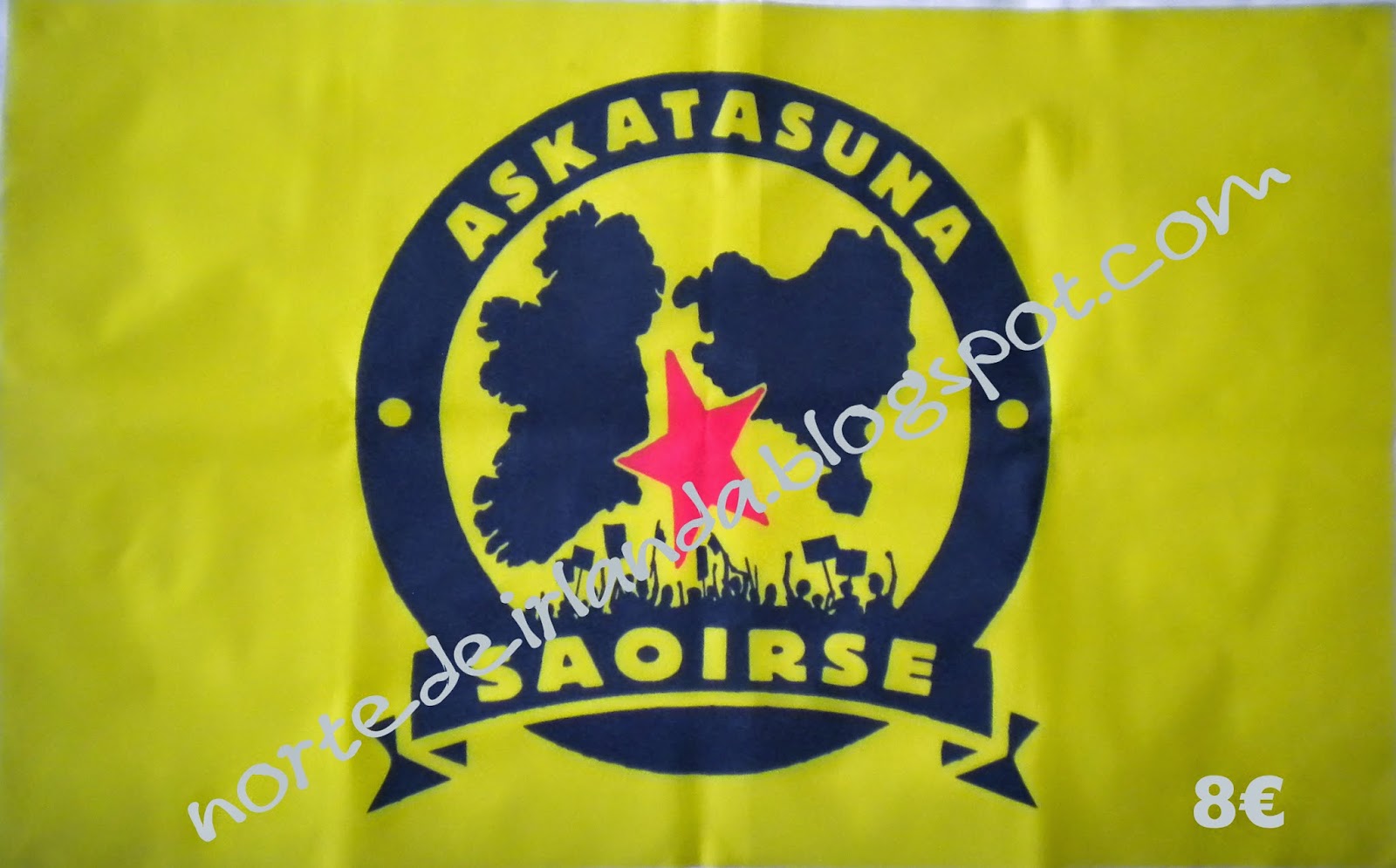 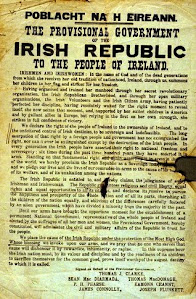 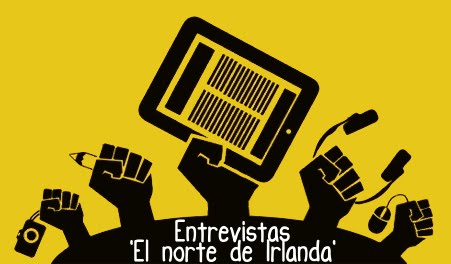 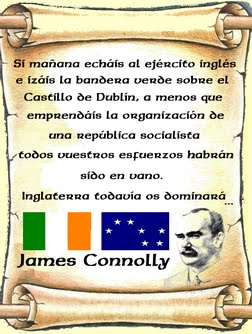